The desert comprises much of North Africa, excluding the fertile region on the Mediterranean Sea coast, the Atlas Mountains of the Maghreb, and the Nile Valley in Egypt and Sudan. It stretches from the Red Sea in the east and the Mediterranean in the north to the Atlantic Ocean in the west, where the landscape gradually changes from desert to coastal plains. To the south, it is bounded by the Sahel, a belt of semi-arid tropical savanna around the Niger River valley and the Sudan Region of Sub-Saharan Africa. The Sahara can be divided into several regions including: the western Sahara, the central Ahaggar Mountains, the Tibesti Mountains, the Aïr Mountains, the Ténéré desert, and the Libyan Desert.

The best experiences in Spain 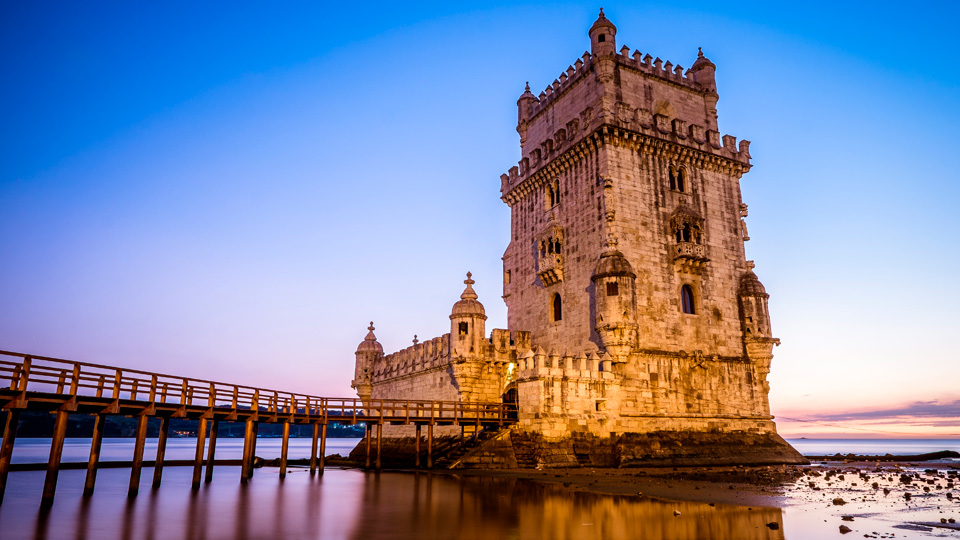 The best experiences in Portugal 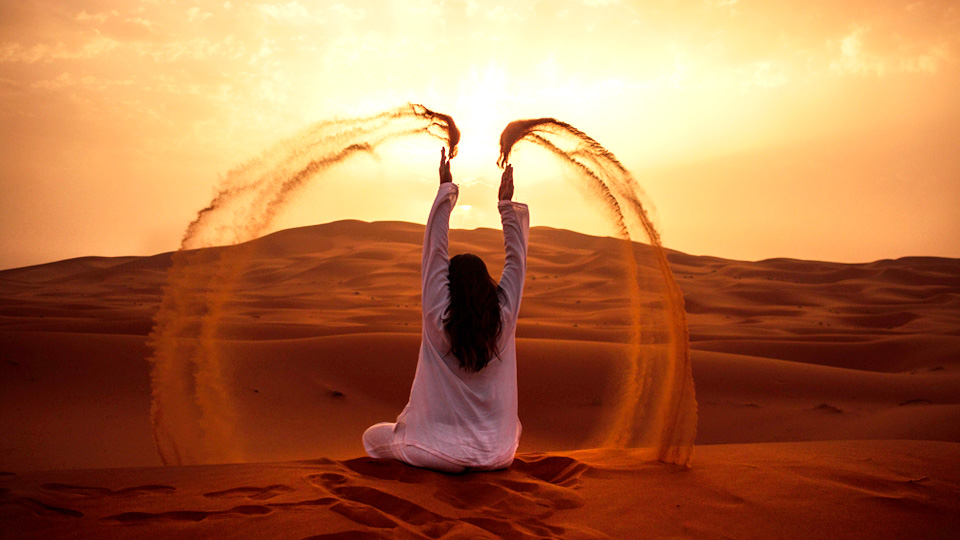 The best experiences in Morocco

ENJOY THE WHOLE PROCESS OF CREATING YOUR TRIP

Tell us about your dream holidays!

Contact us and let us know about your dream holiday! We will love to know about your interests and travel style. We will get in touch with you in no time with many ideas for your trip.

We will prepare an exclusive travel proposal

We will send you a unique trip proposal, just like you! We will arrange an itinerary full of experiences and activities that will meet your interests. You will be certain to find the perfect trip you are looking for.

Prepare your suitcase and enjoy your trip!

Our travelers are the ones who better describe Carameltrail.
They’ve trusted us, they’ve experience travelling with us and most important, they all have enjoyed discovering new places!